Another idyllic morning greeted racers for stage 2 of the Moab Rocks mountain bike stage race. It was a stark contrast to last year when gusting winds up to 40mph battered riders throughout the day.

Conditions were so perfect in fact that race leader Chris Holley (Kuhl) had this to say, “I think this was the calmest morning I have every seen in Moab.” Moab is an area known for harsh conditions especially wind that has carved the thousands of arches and depressions seen in this area out of solid rock.

Today’s stage would have none of that as warm temperatures and sun-splashed red rock welcomed riders to the Klondike Bluffs trailhead.

Stage 2 started with a 4-mile drag race down a twisting dirt road stretching out the racers before hitting the singletrack. 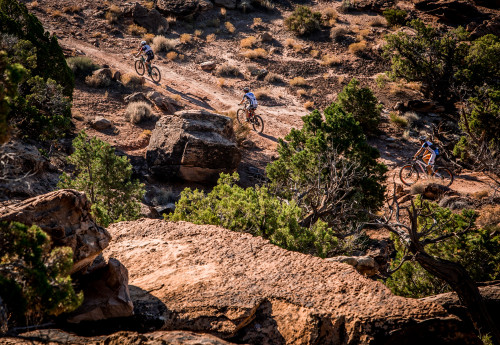 The pace off the start was high as riders battled for position before entering the trail.

Once on the combination of slickrock and desert hardpack that make up Klondike Bluffs a lead group of Chris Holley, Jason Sager (Competitive Cyclist), and Brent Pontius (Rooster’s/Biker’s Edge) surged off the front.

“Jason is so good at riding that stuff,” Holley shared after the race. “He’s so smooth I was totally happy just sitting in behind him for most of the day.”

Throughout the 32-mile stage Sager and Holley would open small gaps on their breakaway companion Pontius but Brent was always able to close it back down.

The trio put down fast times throughout the entire course with no one in the group gaining a significant advantage.

Eventually a close sprint finish would decide their final order with Jason Sager crossing the line just in front of overnight race leader Holley and Brent Pontius a few seconds behind them. 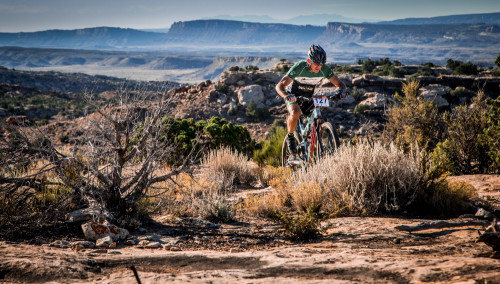 After the finish the lead group started to get the feeling that something might be wrong as they waited longer and longer for the next riders to come in.

Finally, Jeff Kerkove (Topeak/Ergon) came into sight over 15 minutes behind the lead trio.

After some discussion it was determined that the leaders had missed a turn cutting out checkpoint #1 and giving them an advantage on course.

The race jury met and decided they would assess the top three riders with a time penalty of 22 minutes and 25 seconds.

In the end, Kerkove was named stage winner with a time of 2:05:20 followed by Bobby Brown (Bicycle Outfitter) just over a minute behind.

The time penalty moved Sager back to third place on the day followed by Holley and Pontius finishing off the podium.

Chris Holley will enjoy at least one more night in the leader’s jersey losing just over a second to Jason Sager who sits third overall.

Stage 2 for the women was equally exciting as the ladies produced some major shake ups of their own. 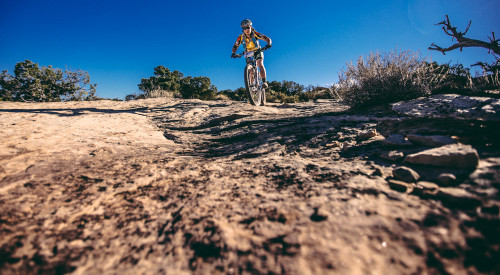 After a fast start on the road the women dove into the rocky, technical riding of the Klondike system. Early on, overnight race leader Karen Jarchow (BH/Castelli) cut a tire and sacrificed precious time fixing it.

Luckily for Jarchow her nearest GC threat, KC Holley (Kuhl), had struggled on the opening road section and sat in 5th place at the start of the singletrack.

The tire repair didn’t go quickly enough as Holley passed by while the GC leader was still stuck on the side of the trail.

By this time Holley was starting to move up through the pack but her slow start had given Pepper Harlton (Devon Bicycle Association) a big cushion and the hardtail-riding Canadian was not about to slow down despite the rugged terrain.

This is Harlton’s second effort at Moab Rocks and she was careful not to miss any turns as she did in 2014 when a wrong turn dropped her from 2nd to 4th. This time around, Harlton stayed on course and showcased her well-honed riding skills to stay well in front of the pack and take her first Moab Rocks stage win.

KC Holley turned in some impressively skilled riding of her own moving from 5th into 2nd at the finish line. Her technical skills helped her recover from a slow start finally putting over four minutes on third-placed finisher Kaysee Armstrong (Kona/TVBRace). 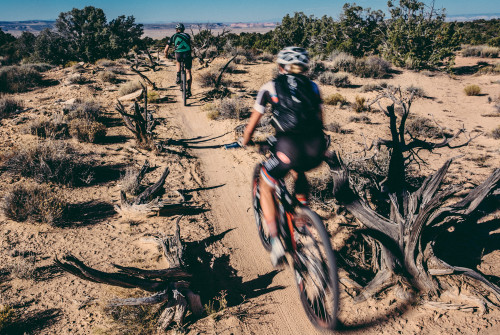 Stage 1 winner Karen Jarchow took fifth on the day losing her overall lead to KC Holley as her struggles continued following the flat tire. After finishing her repair, Jarchow remounted and pushed herself hard to make up time. The BH/Castelli rider was taking risks to get time back from her competitors until a heavy crash had her off the bike again. Ultimately, she toughed it out to finish the stage and now will need to shift her focus to regaining her GC lead.

When asked if she was nervous about starting with the leader’s jersey tomorrow KC Holley said, “Yes, I am really nervous. The stage starts with another road section and I heard we have to ride back on it too.”

Holley will need to limit her losses on the road tomorrow and use the technical aspects of the Mag 7 trail system to her advantage to stay in front of her closest challengers. 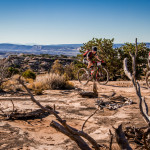 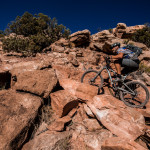 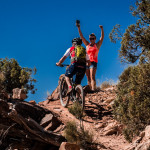 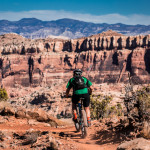 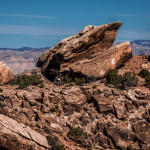 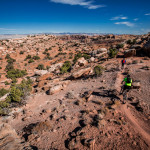 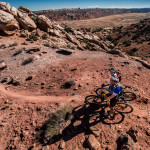 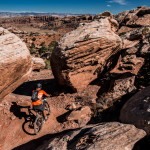 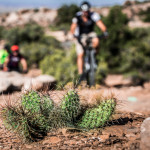 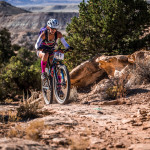 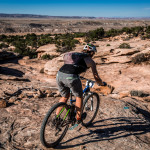 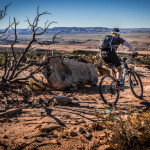 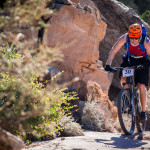 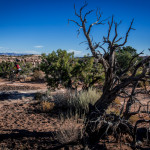 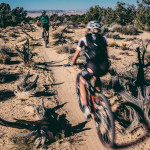 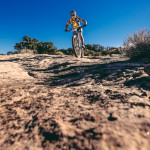 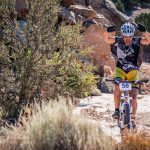 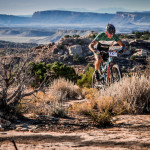 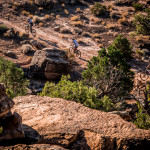 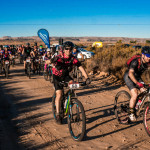