The Whiskey 50 (April 28-30, 2023) starts in Prescott’s historic Whiskey Row and climbs through Prescott National Forest’s Ponderosa Pines connecting some of the area’s best trails. The 3-day event has a festival-like feel with live music and vendors lining the bike and gear expo. Don’t be fooled by the party atmosphere, top pros show up to vie for a piece of the guaranteed $30,000 Pro payout that is split evenly between the women and men. Amateurs race Saturday with 30 and 50-mile options. While the course is not a walk in the park, there is a 96% finish rate, all of whom earn a custom pint glass. For the groms, there is a kid’s fun ride sponsored by Shimano. Registration is now open and will certainly sell out prior to the event. 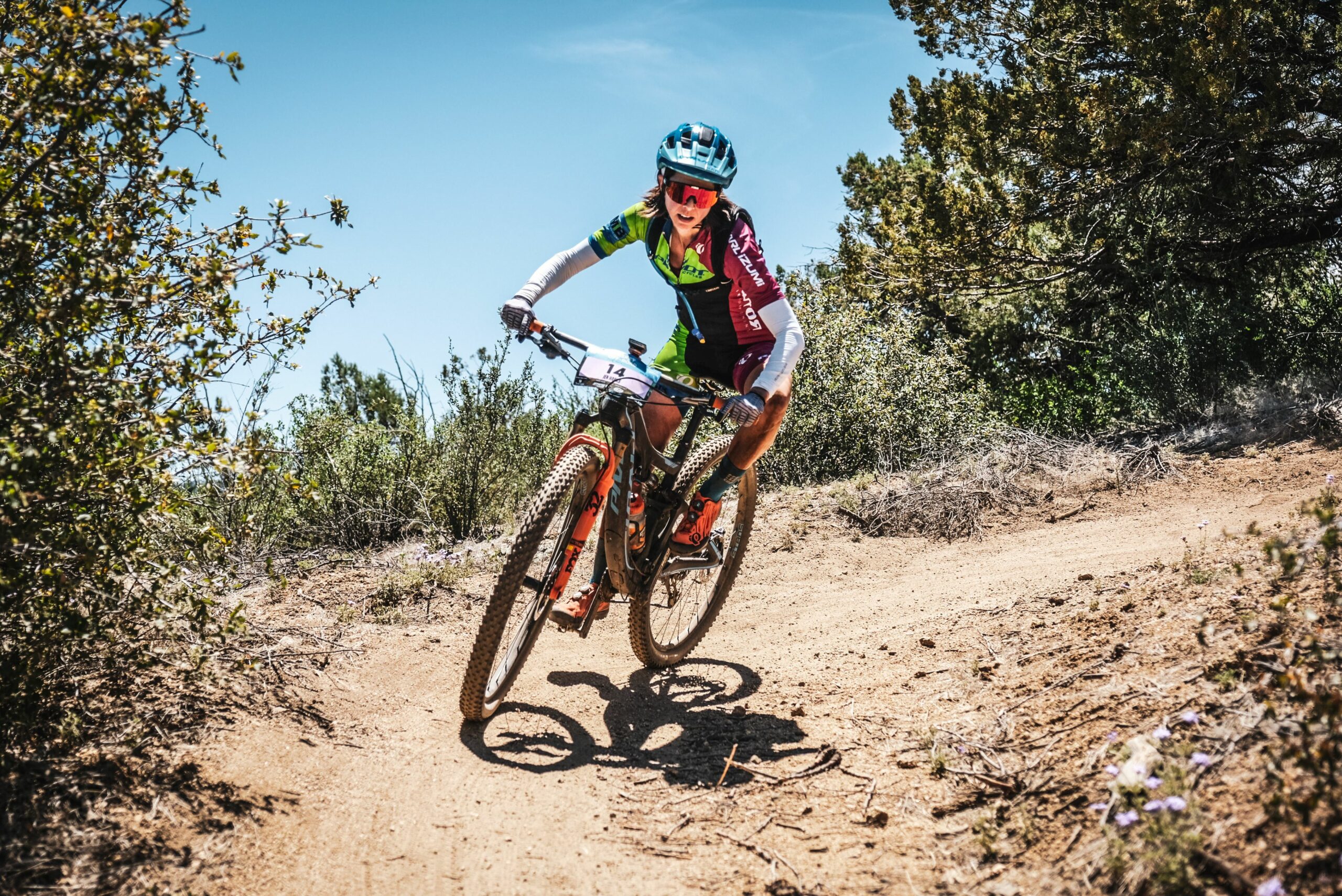 The Iron Horse Bicycle Classic (May 27-28, 2023) is an annual event that takes place over Memorial Day weekend. Now in its 51st year!!!, the backbone of the event is the Durango to Silverton road climb where riders “race the train” for a total of 50 miles and 5700ft of elevation gain. This road ride tradition was started in 1971 by two brothers. Off-road riders will be challenged by the Subaru Mountain Bike Race and La Strada La Plata Gravel Ride, both starting in Durango Mesa Park. The Mountain Bike Specialists King & Queen of the Mountain is an omnium competition featuring the professional road race and mountain bike races.

The Iron Horse Bicycle Classic celebrates all that the Durango cycling community has become over the past five decades–a home and training ground for Olympians, national, and world champion cyclists as well as the 600-rider strong Durango Devo youth development program. With over 300 miles of trails and diverse terrain within city limits, Durango has become a premiere destination for traveling cyclists and a limitless pedaling playground for the locals.

This year, there will be a festival atmosphere at Durango Mesa Park on Sunday for the mountain bike and gravel races with music, food & drink, plenty of spectating options, and fun for the whole family. The top gravel finishers will race to the line around the same time as the elite mountain bike races start. The mountain bike course will feature new trails being built in the area this spring as a part of the bike park being planned at the 1,850-acre property just East of downtown Durango.

The Pike’s Peak Apex (September 8-10, 2023) in Colorado Springs, CO is a 3-day stage race showcasing the area’s most popular trails as well as some hidden gems. For those weary of a stage race or with limited time, there are also 1 and 2-day options. The race is a project of the Colorado Springs Sports Corp with the ultimate goal of increasing awareness of the Colorado Springs and Pike’s Peak region as an internationally recognized endurance sports destination. Top amateur finishers are awarded generous prizes and the Pros compete for a $25,000 purse split evenly between the women and men. 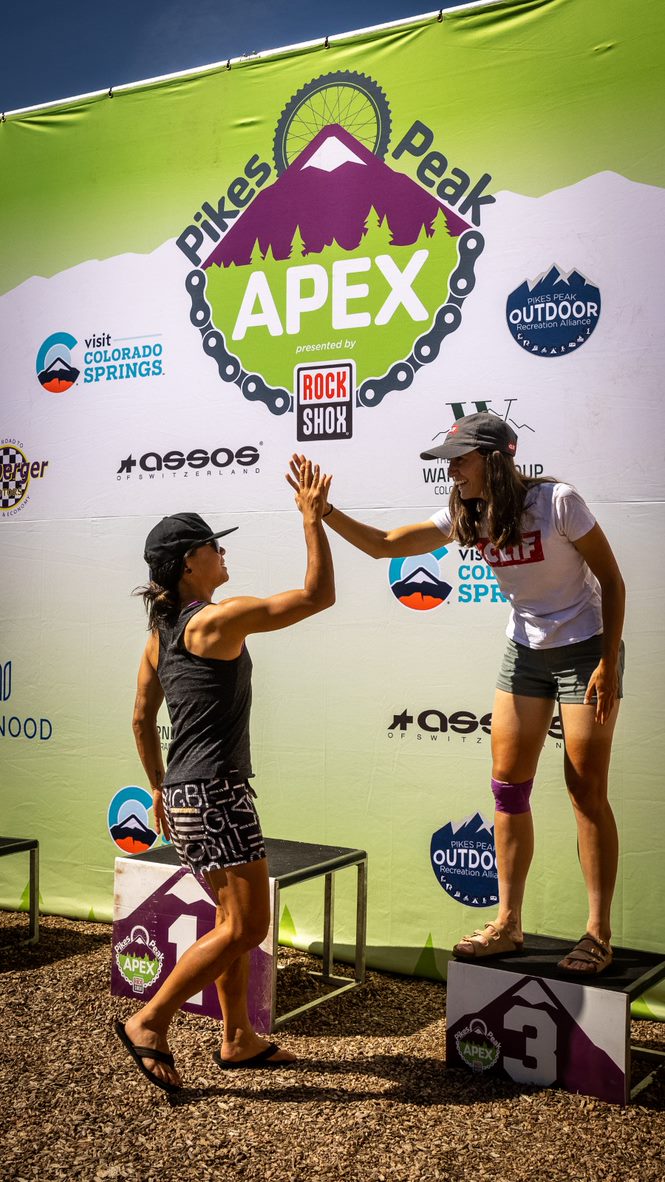