The Freetown 50 miler is a not for the faint of heart, it exists for those who eat technical trails for breakfast.  The course is two 25-mile laps loaded with rocks, more rocks, roots, more roots, oh and even more rocks.  It will test the best full-suspension cross-country bike to the limit.  Dirt road sections are a welcome sight to racers to rest their hands, stretch their backs, get a drink of water and stuff some food in their mouths. It’s such an unrelenting course that even with a hydration pack it is difficult to drink.  But if you ask most of the riders would tell you the Freetown 50 is an absolute blast.

Each year the course has seen significant changes showcasing the vast trail network in Freetown State forest.  The beginning and end of the course have mainly stayed the same over the years, and also are arguably the most technical sections.  Several lengthy rock gardens mess with even the best riders. 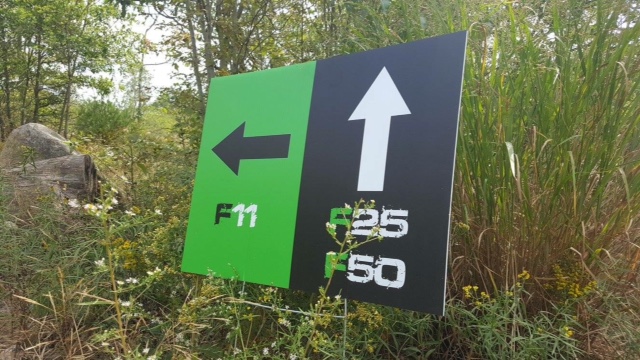 In this year’s course, the middle section was described as being ‘smoother’ flowing trails.  While some of it was, the vast majority was very tight singletrack requiring constant focus.  It was still plenty bumpy with lots of roots and some rocky sections, but not as chunky as the early sections. This middle section included a roughly four-mile nonstop singletrack trail called the “Gem” that snaked around, up and down a small hill.  It had short, steep, punchy climbs which made up most of the climbing in the otherwise fairly flat course. It felt endless.  Finish times for the entire race were the longest this year despite super dry conditions.

The 50 miler counted as the final race in the EFTA race series. Racers not up for 50 miles could opt for one 25-mile lap or a shortened 11-mile lap. The 11-mile lap was no joke itself, containing only the most technical sections of the entire course.

Race promoters at Freetown offer great payout for elite classes and prizes along with a generous raffle including a fat bike.  Racers can earn a free entry by winning the Pukwudgie Time Trial held at the beginning of the race season. 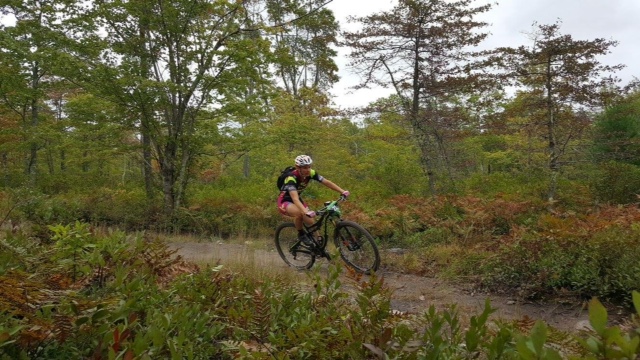 In the Elite Men’s category, it was a fierce dual between Noah Tautfest (Bicycle Express) and Neal Burton (Team ERRACE).  It came down to the last corner where they picked different lines around a tree but ended up bumping when coming back together.

Unfortunately, Burton went down which let Tautfest avoid what was sure to be an all-out sprint for the win. Robert Nash (Team Spark) battled it out with Tautfest and Burton into the 2nd lap but fell off the pace in the tight, twisty singletrack, finishing in 3rd. 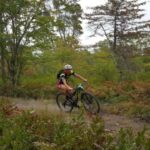 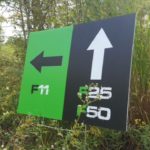 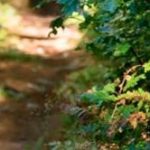 Difficulty is prized at the Freetown 50 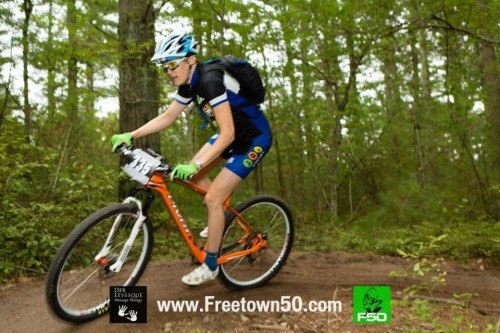 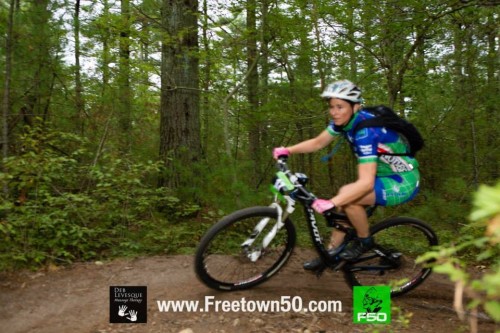 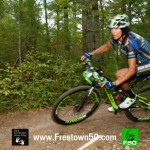 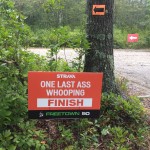 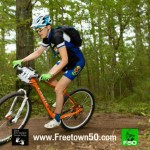 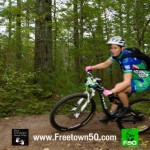 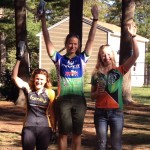 While several of the local pros opted to race just Saturday’s Pro XCT event, many partook in a double race weekend to seal up their Kenda Cup East standings and some just for the fun of suffering. 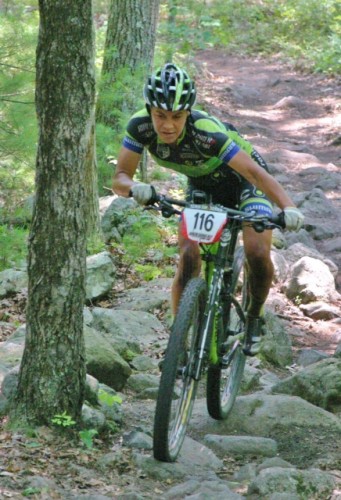 It was another hot and humid day in New England so staying hydrated properly was important. With minimal elevation gain in the racecourse, riding steady and staying smooth through all the corners was the key to success.

In the elite/open women’s field, Saturday’s ProXCT winner Crystal Anthony (Riverside Racing) won handily over her competition and took the 2015 Kenda Cup East series title as well. Fifth place finisher in Saturday’s ProXCT race, Karen Potter (Pivot/MTBRacenews.com) followed up in 2nd maintaining her 2nd overall in the series. Kimberly Quinlan (Bicycle Express Racing), who also raced Saturday, was within sight of Potter through the first 3 laps of the race but could not close the gap as Potter pulled away from her on the last lap. Quinlan finished 3rd.

The elite/open men’s race saw a battle between Noah Tautfest (Bicycle Express Racing) and Tom Sampson (Vittoria/Yeti) duking it out for the win and for 3rd place overall in the Kenda Cup East Series. Billy Melone (ATA Cycles) and Dan Timmerman (Riverside Racing) had 1st and 2nd places locked up and opted to race just Saturday’s ProXCT race and then Sunday’s Pro Short Track.

In the end, Taufest bested Sampson for the win at the Barn Burner by less then 30 seconds and gave him the final podium spot for the series overall. 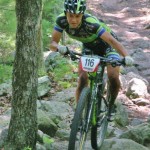 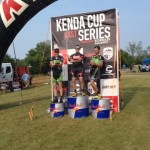 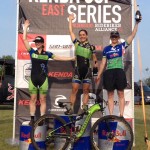 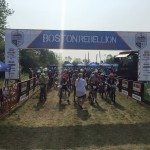