Blue Ridge Adventures presents the 12thannual Pisgah Stage Race. It takes place April 13th– April 18th  2020 in Brevard, North Carolina.  This 5-stage race takes riders on a tour of Pisgah, through the temperate rain forest sampling some of the best singletrack Pisgah has to offer. The race traverses over 140 miles and climbs 20000+ feet with scenic views, waterfalls, creek crossings, and is mix of 76% singletrack, 19% gravel, and 5% asphalt. As always, racers can also test themselves in the timed enduro section on each stage which has its own unique awards and overall crown.

The Pisgah trail system has always been know for its natural ruggedness but sometimes even the best trails require much needed TLC. Crews have been hard at work making some of the most popular trails in the area even better for 2020. Maintenance has been completed on upper/lower Black Mountain, Avery Creek and Bennett Gap, which ironically are all in stage 3. 2020 is gearing up to be one of the best yet!

2020 will debut some exciting new categories; women’s grand master 50+ and a duo 80+ or 100+ team category which require the teams combined age to equal 80-99 or 100+. There are some fast racers in all of these age groups so the competition should be fun to watch!

Still debating? Don’t wait too long, there are limited spots left for a week full of roots, rocks and repeat! CLICK HERE to get registered. 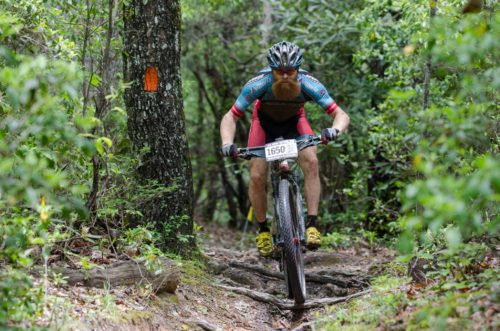 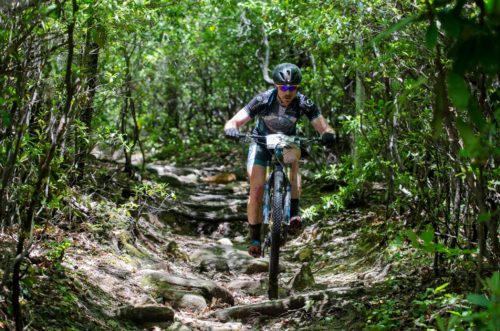 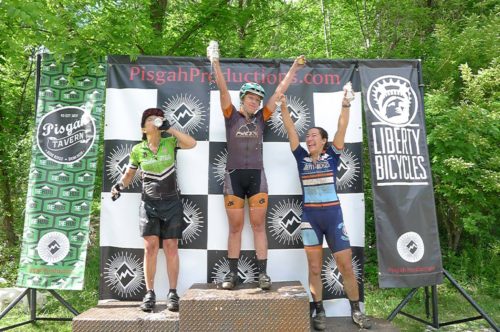 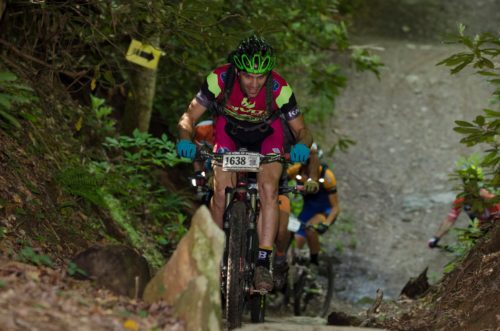 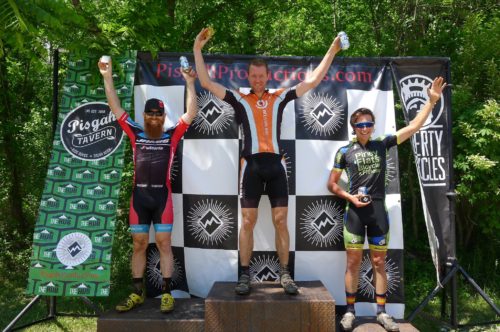 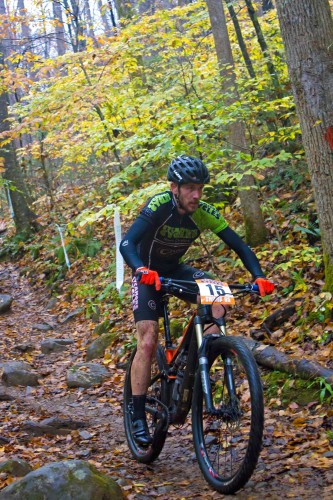 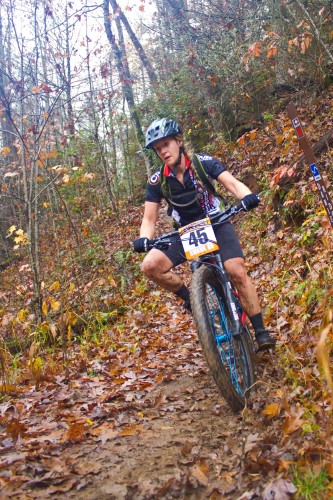 Ally Stacher (Ally’s Bar) and Thomas Turner (Jamis) took the wins on day one of the Pisgah Stage Race yesterday. Stacher, a former pro road racer who switched to mountain bike racing this season, was unfazed by the wet conditions and cruised to the win. In the men’s race, Turner spent most of the day dueling with Jeremiah Bishop (Topeak-Ergon). The two spent much of the day together, before Turner got a small gap on the final gravel climb which he held down the Cove Creek trail descent to the finish.

Check out the video highlights from Land of Sky Media below.