The moment we learned about Titan Tropic we knew it would be an unforgettable experience. Now add in the death of Fidel Castro and the experience just ramped up to eleven. It’s hard to imagine a more historic time to be in Cuba.

The flight to Cuba was itself an experience. After more than 50 years of travel ban from the US to the largest island in the Caribbean boarding a commercial flight in Miami and landing in Havana just 45 minutes later is something few Americans have experienced since JFK was president. 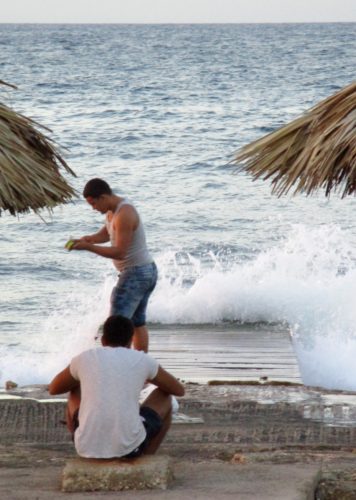 Leaving the high rises, glitz, and glamour of Miami and in less than an hour you’re transported to a different time, flying over unmaintained dirt roads winding between fields full of ox and cattle before touching down at Jose Marti International airport, disembarking on the runway, and catching a cab that’s most likely a late 50s Chevy makes you feel like you’ve been transported back in time. While just 90 miles south of the United States, Cuba feels light years away.

Titan Tropic has already been a unique experience and we haven’t even started racing yet.

All of Cuba is currently observing a period of mourning following the death of their former leader and this will continue until December 5th. For Havana that means the rollicking nightlife it’s become known for is on hold but promises to resurface when riders return to the capital city on December 9th.

We have still been able to visit the city and take in the incredible culture and architecture of Havana, which dates back to the 16th century. 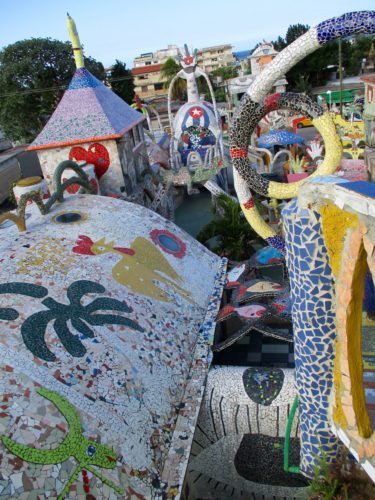 Havana is also known for it’s many artists and art instillations including the home of Jose Fuso. Fuso is a Cuban treasure who opens his private home for visitation and you can tour the neighborhood he has rebuilt with glittering mosaics.

And of course we have been awestruck by the American cars from Dodge, Plymouth, Oldsmobile, Ford, and Chevy dating back to the 1940s and 50s when owning a car was more than just a mode of transportation but a statement about the driver. The cars alone are worth a trip to Havana. 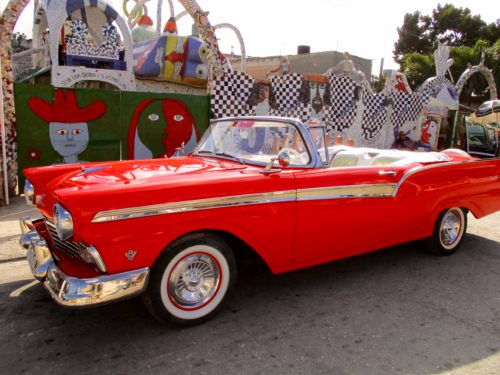 The Titan Tropic organizers have had to make some changes in observance of the mourning period and that includes canceling the prologue day and stage one will be neutralized as well but the racers will be riding the entirety of the stage without logging an official time.

The real racing starts with stage 2 with riders making a loop around the mountain resort town of Soroa, known locally as the “rainbow of Cuba” for it’s unsurpassed natural beauty.

My wife Jennifer Hanks and I will be competing as a mixed duo team. According to race rules we must ride within 2 minutes of each other throughout the race and can help each other along the way. For us that usually means me carrying all the food and tools, keeping Jen light and fast on the climbs. This will be our fourth team event and we seem to work pretty well together with each knowing their partner is trying their hardest at all times.

We will do our best to keep everyone updated on the race throughout the week as our internet availability allows.

In the days to come there are many incredible experiences in store for all the riders as the race takes in torrential river crossings, Unesco World Heritage sites, tobacco fields, tree rats the size of a house cat, majestic white sand beaches and much more. 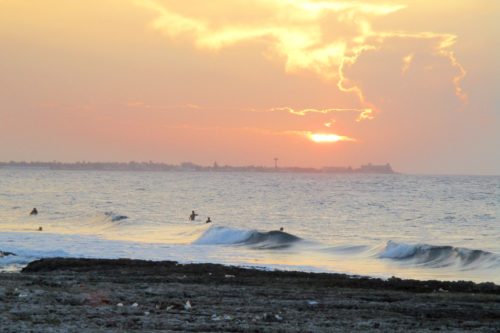 Descriptions of the 5 stages of Titan Tropic are below:

The race starts in Havana. Usually with a 30km untimed prologue around the city taking in all the sights including the Malecon, Revolution Square, and the Plaza de Armas. Unfortunately, the prologue had to be canceled in observance of the official mourning period following the death of Fidel Castro.

Titan Tropic’s first stage, 89 kilometers from Havana to Soroa, will also be neutralized as the final day of mourning. However, racers will ride the full distance without logging an official race time.

Following their first night of tent camping in Soroa riders will ride the following day for the first official competitive stage of the 2016 Titan Tropic.

This stage will be a 106 km loop bringing riders back to Soroa after completing a tour of several hydro-electric dams, fertile crop fields, and some technical riding including a 300-foot rocky climb to the finish line. 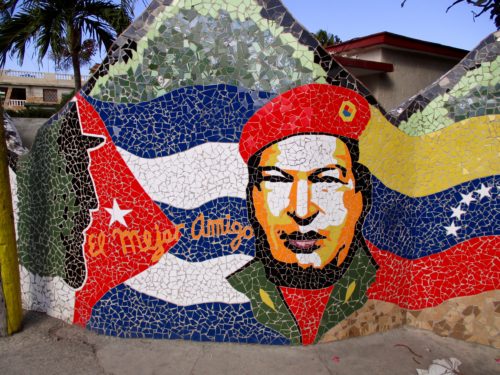 Stage 3 is the longest of the Titan Tropic at 119 kilometers and perhaps the most scenic taking the race from Soroa to Vinales. This stage includes multiple large river crossings, mountain climbs as steep as 18%, and the unique mogotes (haystack-shaped limestone mountains) of Valle Vinales which make it a Unesco World Heritage site.

The fifth and final stage takes riders 86 kilometers from Vinales to Cayo Jutias, a white-sand key on the northern Atlantic coast of the island. Despite being named for the giant tree rats that inhabit the islands mangroves, Cayo Jutias is a jewel of the northern coast of Cuba and protected for it’s singular beauty.

Check back with MTB Race News for updates throughout the week. 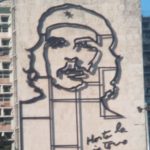 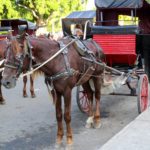 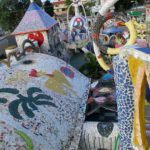 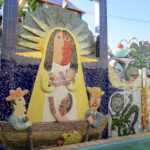 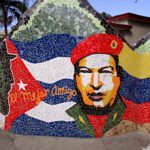 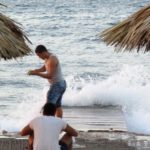 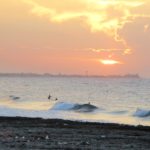 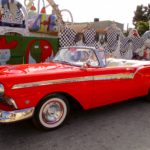