Stage 5 of Singletrack 6 lived up to its expectations of being a fun, rocky and fast course. The race rolled out of downtown Golden and up into the Shadow Mountain trail systems. 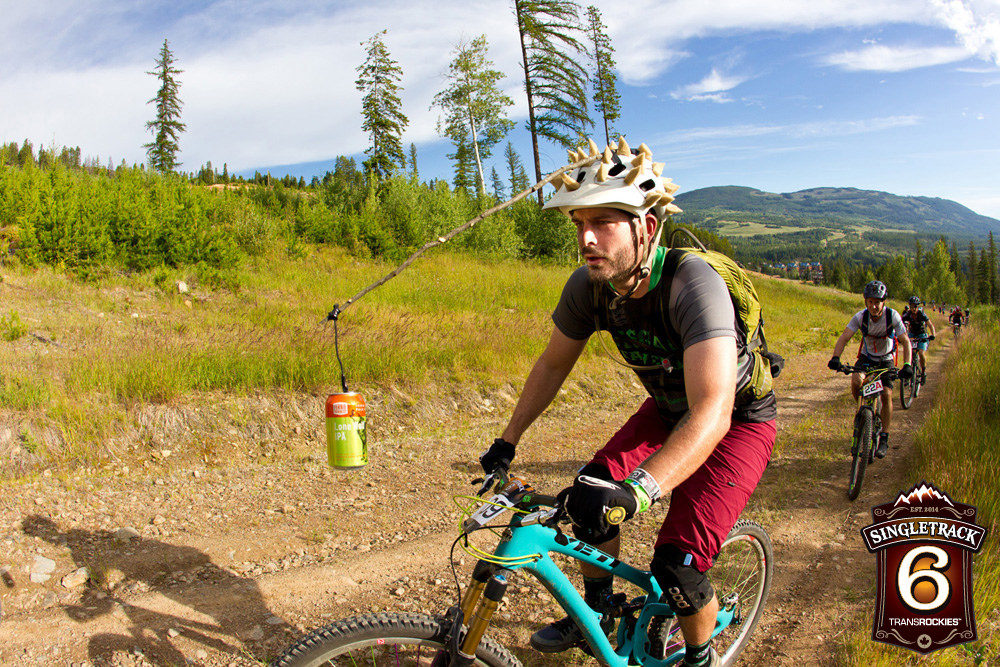 The first 6 miles were all climbing; starting with a road climb and continuing the climb up a downhill singletrack.  This section gives racers a chance to spread out before its onto the first flowy DH of the day.  Next racers climb again, this time heading into the timed descent. A true downhill trail; steep, fast, trail over rocks, drops and roots that was used before in the Redbull Psychosis.

After dropping the heart-pounding downhill, the rest of the course includes some smaller climbs, a few rocky sections, technical features and a few more purpose built bike-park feel downhills. Today’s course touched on all aspects of mountain bike racing – a long climb to start off the race, fast technical descents, rock gardens and bermy downhills. 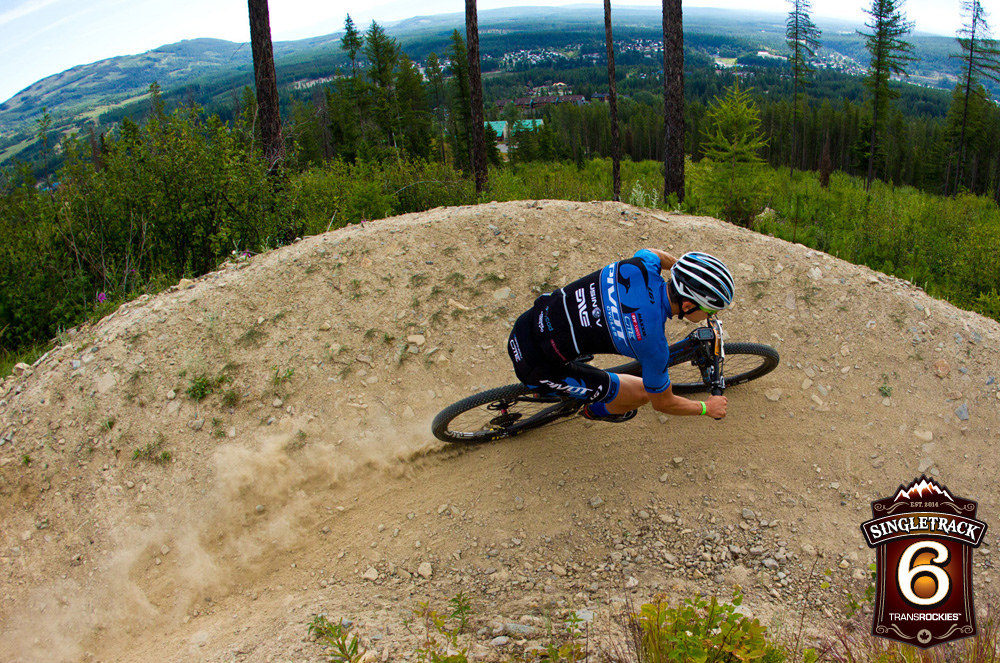 For the pro men, Manuel Weissenbacher (Craft-Rocky Mountain Factory Team) bounced back from a disastrous stage 4 winning the day in a time of 1:45:21.  Mathieu Belanger-Barrette (Pivot Cycles) came in 2nd in 1:46:13 followed by Marc-Andre Daigle (Garneau) in 1:47:38.

Weissenbacher and teammate Andreas Hartmann charged to the one-track climb first but during the climb Hartmann started to fade back.  Belanger-Barrette moved into 2nd place and from there he remained 2nd wheel with Weissenbacher moving fast on the descents to keep his lead. 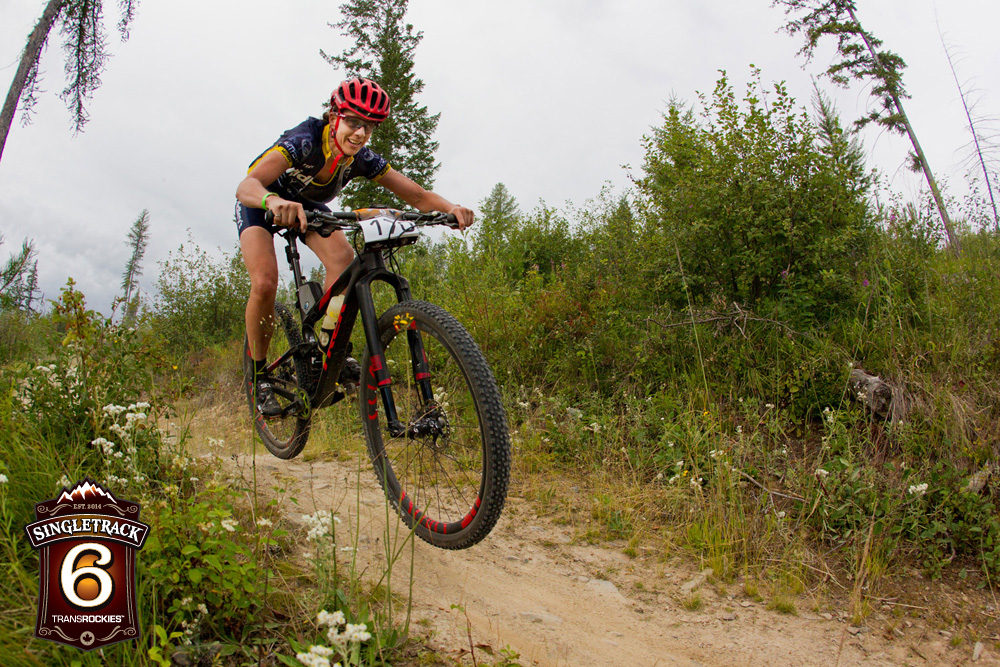 Kate Aardal has been sending it on the DH all week. Photo by: Gibson Images

Kathryn McInerney again lead the women’s field up the day’s first climb followed by Looney and Marlee Dixon (Pivot Cycles). Looney caught McInerney on the timed descent and remained in 1st for the remainder of the race.

Aardal passed Dixon on the timed descent and passed McInerney not long after.  Willett passed Dixon about half way through the race and McInerney and Dixon sprinted to the end finishing in 2:06:45 and 2:06:46 respectively. 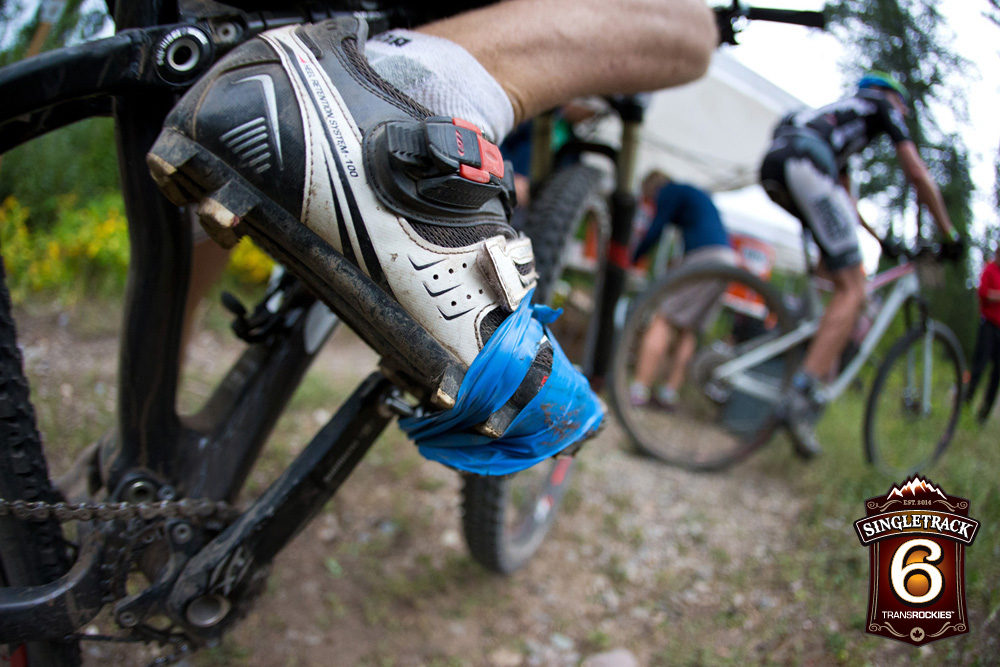 Michael Manka was forced to do his best Dave Stoller impersonation after his cleat fell off. Photo by: Gibson Images

Stage 6 in Golden is the longest stage of the race heading to the Moonrakers and CBT trail systems for 5400’ of climbing in 35 miles. After 5 days of racing riders have their longest day ahead of them.