The ride included trails that tested every rider’s bike handling skills including Deadman’s Ridge and Long Branch and others like Rockin’ A and Circle O determined who had been doing their core workouts over the winter. Each 20-mile lap sprinkled in just enough fast, flowing singletrack to keep racers smiling. 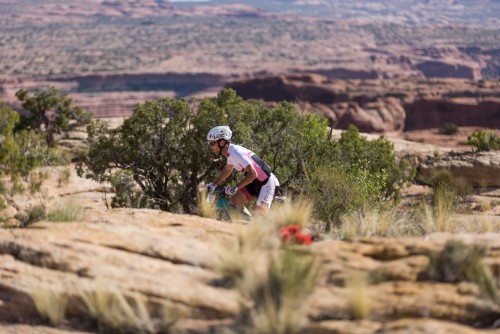 Despite the difficult terrain riders still turned in crazy-fast lap times with Competitive Cyclist rider Justin Lindine throwing down the fastest time of the day at just 3 hours 7 minutes.

Together for most of the race, Alders and Baddick were finally separated on their second trip through the unrelenting slickrock of Circle O. Baddick inched just far enough out front that Alders was unable to make contact before the finish.

The slickrock also determined the final podium spots for the men as fifth-placed rider John Osguthorpe (Endurance 360) surged past Drew Free (Revolution/Peak Fasteners) on the unforgiving bumps and drops of Circle O. 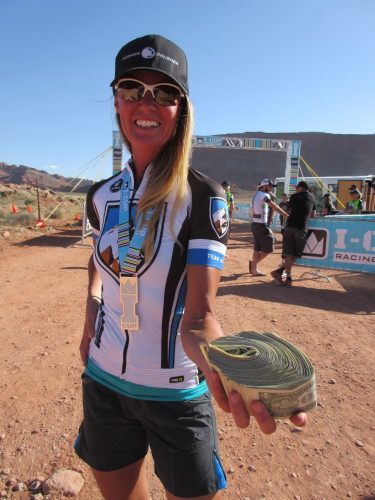 The women’s race featured an impressive group of Utah’s toughest female riders. Each one experienced at hammering tough desert racecourses.

Off the start it was Joey Lythgoe (Kuhl) moving off the front in typical fashion. Unlike previous races she wasn’t alone as Jen Hanks (Pivot/Epic Brewing) stayed close behind finally making contact in the rock-crawling sections of Deadman’s Ridge.

The gap stayed small throughout the opening lap as Lythgoe held just a 90-second advantage at the end of lap one.

The Kuhl rider’s elite-level fitness took over at this point as Lythgoe continued to power through her second 20-mile lap increasing her advantage with every mile.

She crossed the line with just over 6 minutes advantage on an exhausted Jen Hanks. Lythgoe was the only women to finish the race under 4 hours at 3 hours 56 minutes.

Hanks took second, tired but happy with her performance.

Thaw Massacre represented the opening round of the 4-race endurance series hosted by the Intermountain Cup. The next race on the endurance calendar is a two-day stage race, the Stan Crane Memorial, in Draper, Utah, May 23rd and 25th. Click here for more information or the entire Intermountain Cup schedule 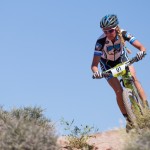 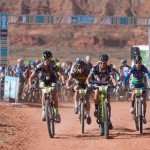 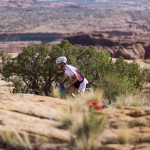 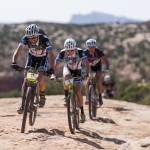