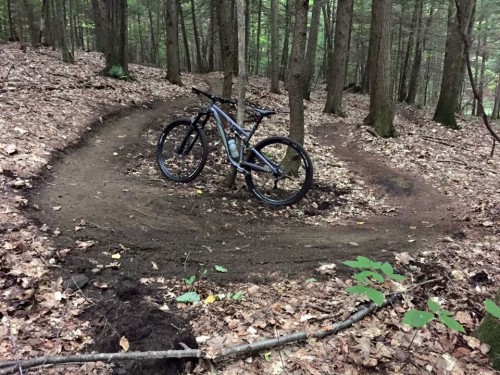 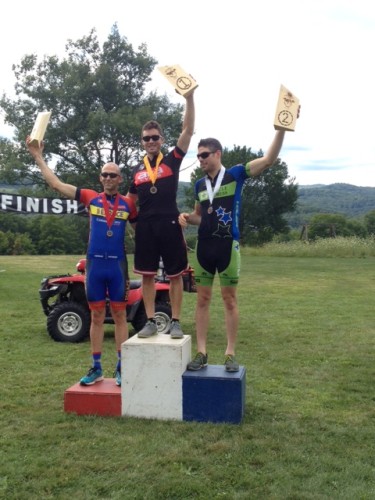 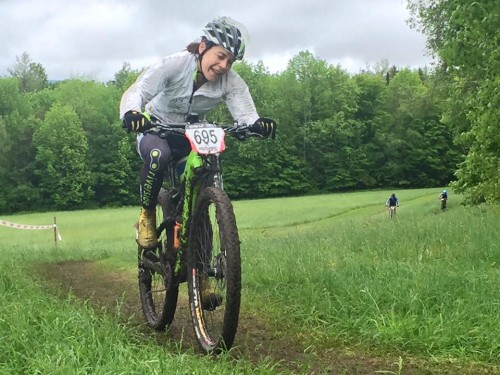 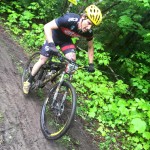 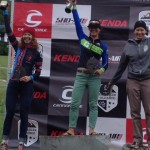 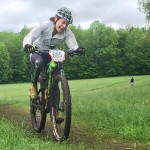 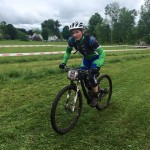 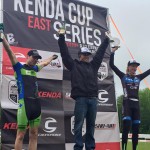 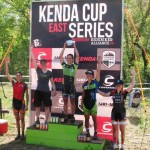 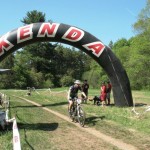 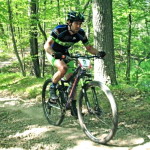 The first round of the Kenda Cup East was held Sunday at the Root 66 Race Series Fat Tire Classic in Farmington, Connecticut. It was a course that highlighted aerobic fitness with smooth, fast rolling singletrack winding through the woods with minimal rest. The five-mile lap has a cyclocross feel with the seemingly constant accelerations needed out of the endless number of corners.

Race day was another cool spring day in New England and pleasantly dry. Both men’s and women’s elite fields had great turnout from all over the northeast.

The men’s elite race started insanely fast as getting the hole shot was an important factor, although there were sections of double track for passing in some spots.

Billy Melone (ATA Cycles) proved his fitness to be solid as he soloed start to finish in 1:53:32.

Behind him the battle for the remainder of the podium spots was intense with a large pack riding together until attacks splintered the group.

Christopher Hamlin pulled away from the chase group to finish in 2nd in 1:55:16. Third, fourth and fifth came to a sprint finish with Dan Timmerman (Riverside Racing) taking the sprint in 1:56:30, followed by Dylan McNicholas (Polartec) four seconds back and Brendan McCormack (CCB Racing) taking 5th one second back.

The women’s elite race started equally fierce and fast with Crystal Anthony (Riverside) jetting off the start line winning the sprint to the singletrack. She was followed by Elisa Otter (Bicycle Express Racing). Otter kept Anthony in sight for 2 of the 5 laps but could not match Anthony’s fitness. 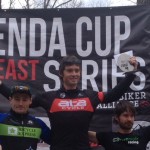 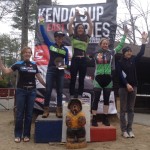 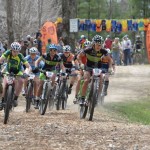 Start to the elite women’s race