US Cup- Blevins and Courtney take home $20,000 and US Cup series title.

If there was any doubt left on who are some of America’s brightest talent, Specialized riders Kate Courtney and Chris Blevins left little doubt after two days of hard racing at the US Cup series final at the Boston Rebellion.

The two riders swept both days of cross-country and short track racing in their respective categories and each walked away with $10,000.00 and the 2017 US Cup series title. 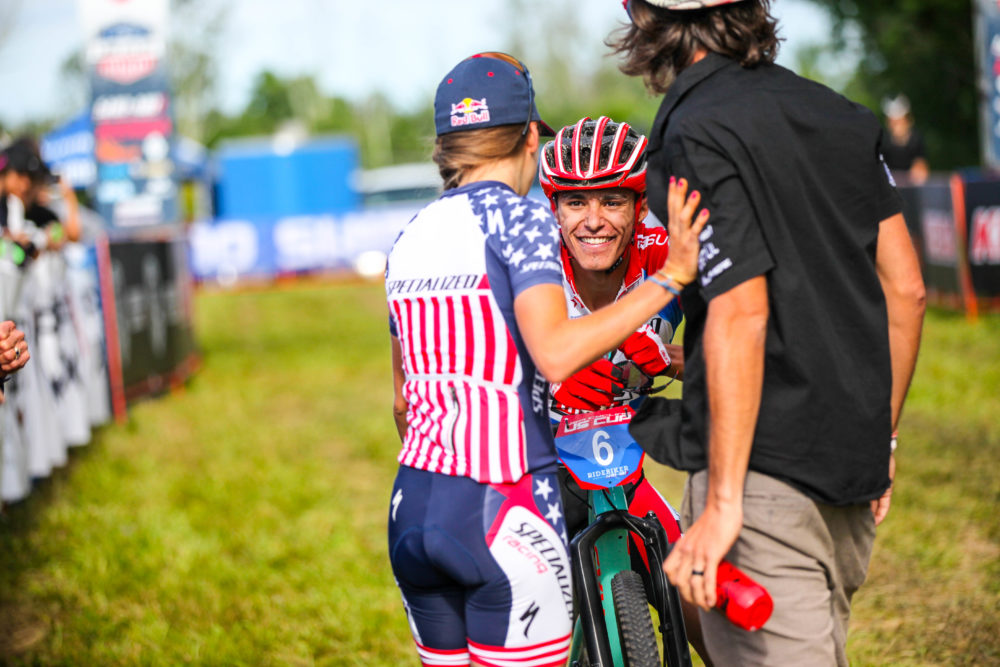 Courtney congratulates Blevins after the race. Photo Courtesy of US Cup

The Boston Rebellion course served up some very technical terrain over the 3.5-mile loop.  What is lacked in elevation change, it more than made up for with a twisty course that demanded the rider’s attention every second.  The course was strewn with roots and rocks and proved to be a test for these world class riders.

Both Blevins and Courtney faced stiff competition from World Cup regulars Dan McConnell, Rebecca Henderson, Emily Batty, along with a strong contingent of Latin American and domestic pro’s as well.

But the duo were on point all weekend and rode with confidence and poise often seen in more seasoned racers. 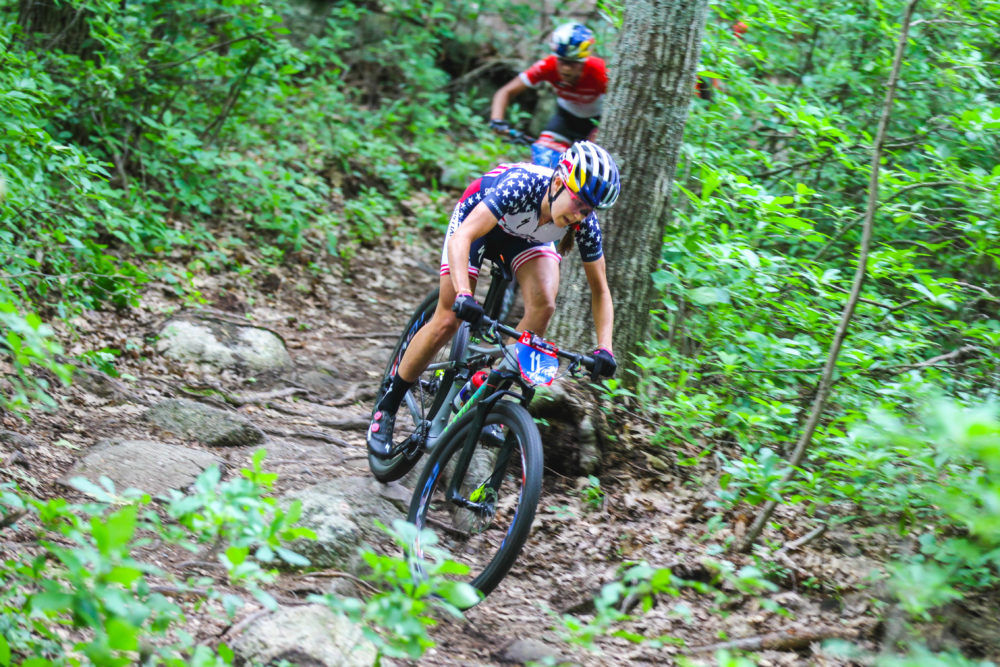 Kate Courtney handles the tough conditions in front of Emily Batty. Photo Courtesy of US Cup

Emily Batty (Trek Factory) and Kate Courtney (Specialized) quickly established a gap over 2nd place series contender Rose Grant (NoTubes/Pivot) and Maghalie Rochette (Clif Pro Team) early in the race.  Veteran Lea Davison (Cliff Pro Team) had the lead early on lap one and looked to be a major factor. However, a broken a chain and had to run back to the tech zone.  Davison would spend the next four laps slicing through the field and coming back to a remarkable 8th.

Meanwhile up front, Kate and Emily engaged in their own private battle.  With about a lap and a half to go, Courtney turned the screws on the Trek rider and went on to solo in for the victory. 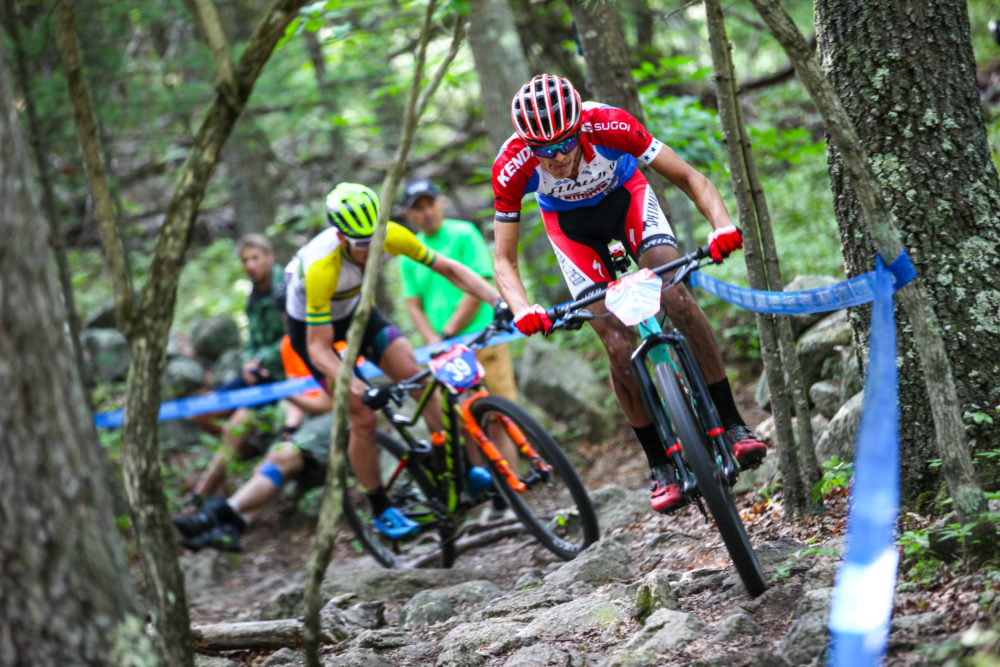 Much like the women’s race, the men’s cross-country boiled down to a two-rider fight between Blevins and World Cup veteran Dan McConnell of Australia. The former world cup winner looked poised to take a last lap victory after bridging back up to a mid-race surge by Blevins.

However, when the riders came out of the forest on the last lap, it was Blevins all alone.  McConnell had suffered from cramps on the demanding six lap course and came in fifty seconds behind for second.  Sandy Floren (Bear Development) was just two seconds off from the slowing McConnell and the teenager rode strong all race to take a well-deserved third.  Cameron Ivory (Specialized AUS) took fourth over Luke Vrouwenvelder (Bear development) to round out the men’s top 5.

For more info check out:  www.uscup.net 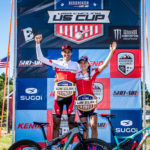 Chris Blevins and Kate Courtney take the 2017 US Cup belts. Photo Courtesy of US Cup 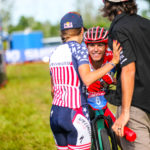 Courtney congratulates Blevins after the race. Photo Courtesy of US Cup 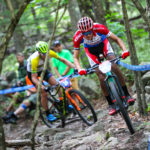 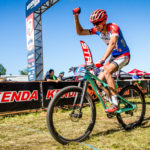 Chris Blevins crosses the line. Photo Courtesy of US Cup 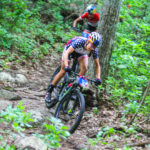 Kate Courtney handles the tough conditions in front of Emily Batty. Photo Courtesy of US Cup 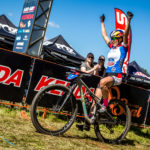 Courtney crosses the line. Photo Courtesy of US Cup 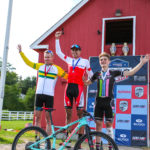 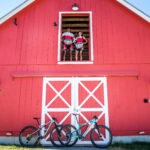 Blevins and Courtney. Photo Courtesy of US Cup